Under the leadership of Bro. Hor Ah Hua, the Perlis Buddhist Society was formally established. The first meeting was held in CheYangKhor Moral Uplifting Society in Perlis on 24 January 1973. It was officially registered as a society on 4 February 1975. During that time, Ven. Phrakhu Baidika Anavido, the abbot of Jejawi Siam Buddhist Temple has given permission to the society to run activities at the temple.

On 1 March 1975, PBS rented a shophouse on Silver Jubilee Road in Kangar for activities. Due to the popularity of PBS and its activities, PBS finally successfully purchased the premise in the Pearl Garden on 20 January 1981. With the continuous increase of members, and their active participation in the society’s activities, the space of the PBS building seemed insufficient. Hence, the committee decided to apply for a piece of 803 square meters of land next to the existing premise from the government to build a new building.

With the efforts of the late Bro. Tean Kok Xiang, Bro. Lim Tai Eng, and Sis.YB Ooi Ah Lan, the state executive council member of Kangar District, the approval of the local government was finally obtained on 22 December 2005. The fund-raising drives were rigorously carried out and were well received by generous Buddhists from all walks of life. A ground-breaking ceremony was held on 26 March 2006, and the three-story building was finally completed at the end of 2007. The admission permit was obtained on 16 September 2009, followed by the opening ceremony in 2010.

The Perlis Buddhist Society has held various activities until today, including the Wesak Festival, the Mid-Autumn Festival Gala, the Ten Thousand Buddhas Day, the New Year Dharma Assembly, and the Lantern Festival Gala. During this period, local Buddhists of all ages participated, and the Buddhist society gradually became a community-driven organisation. 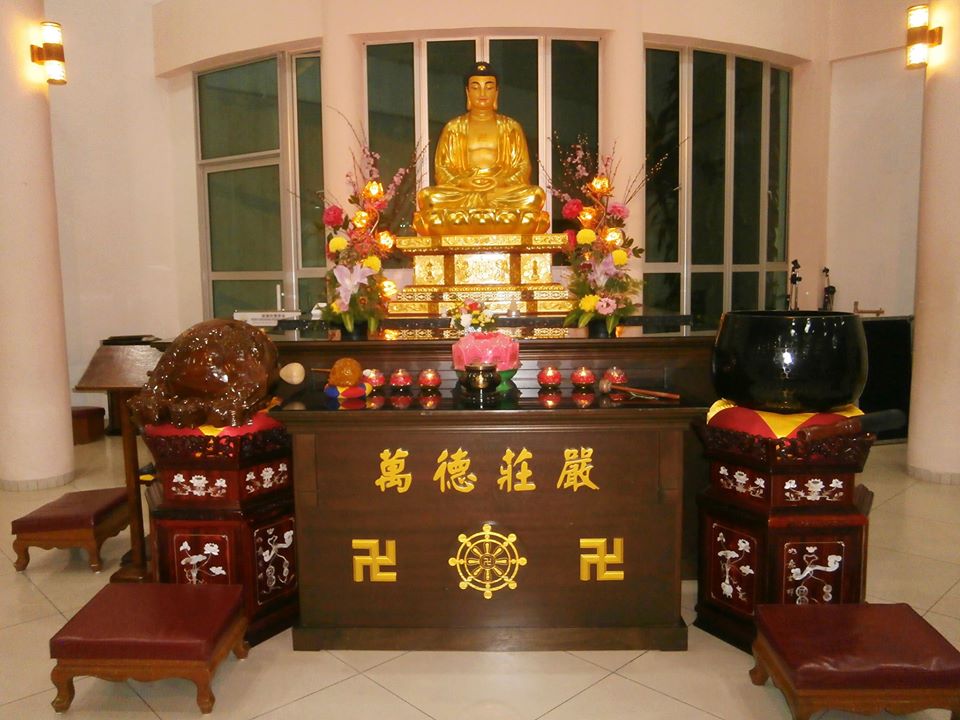 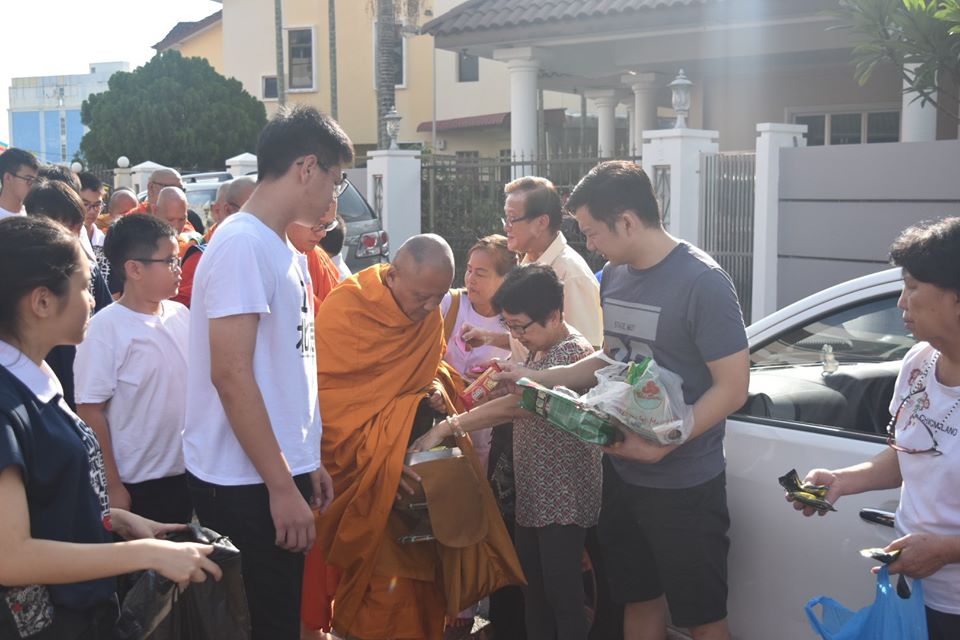 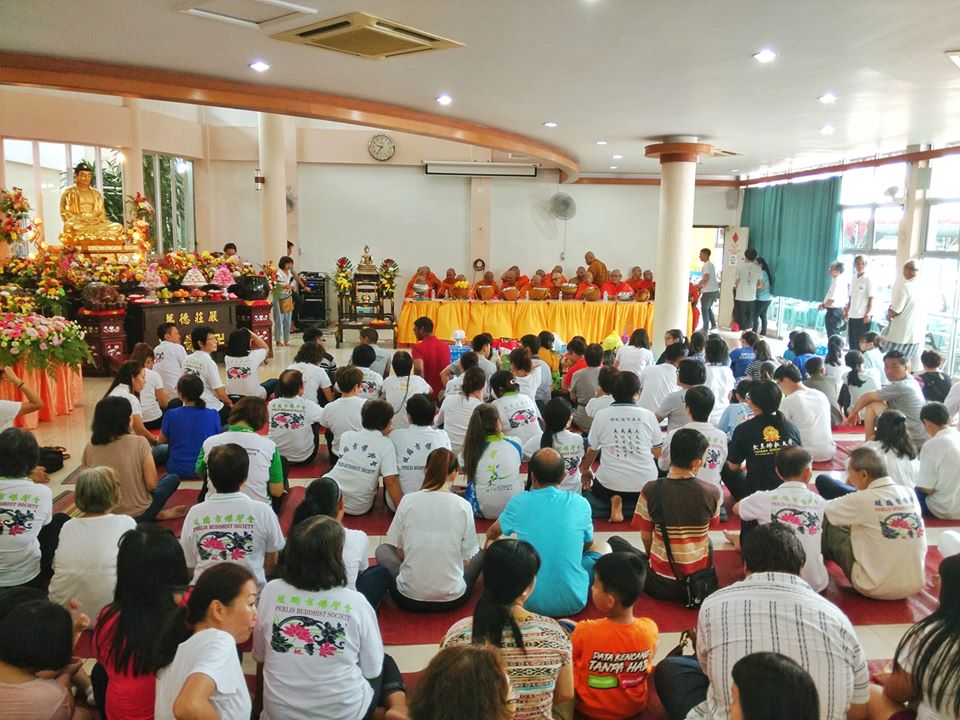 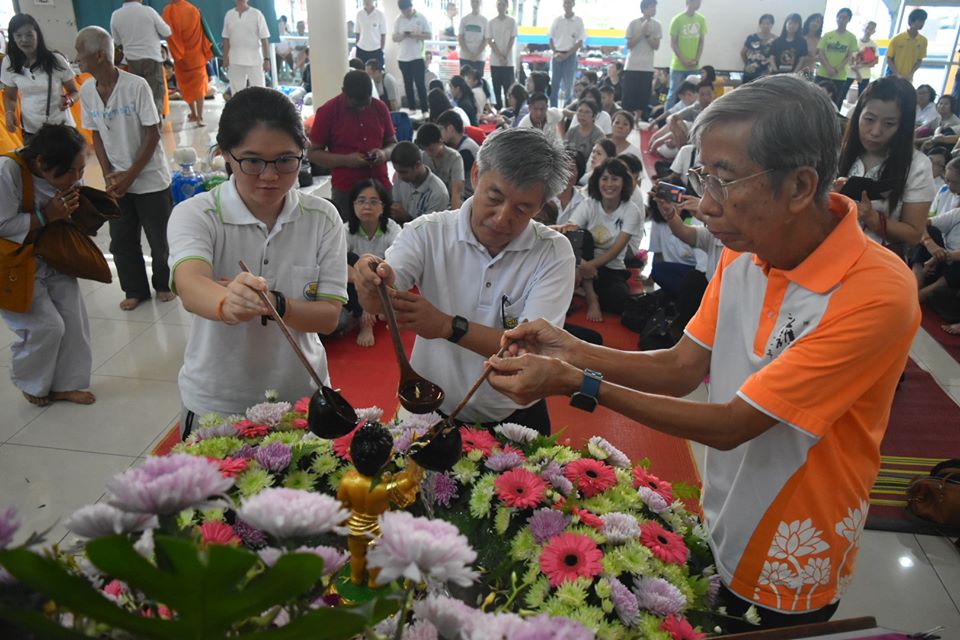 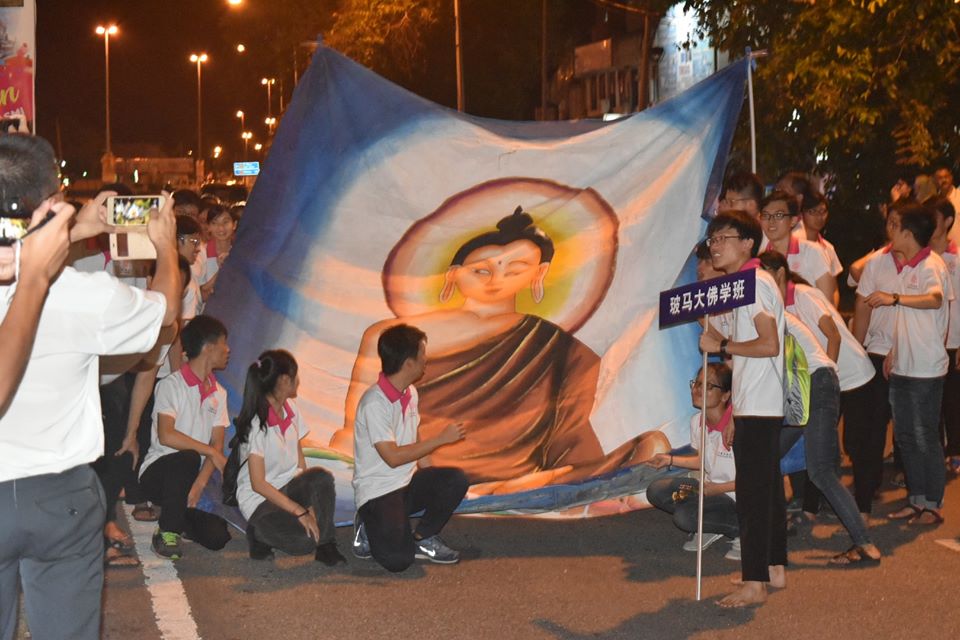 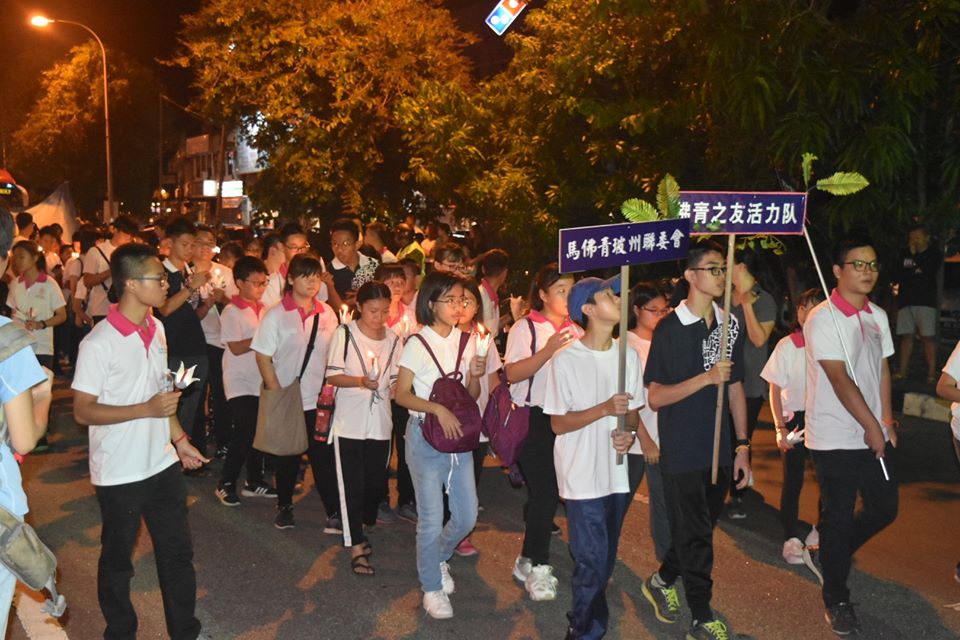 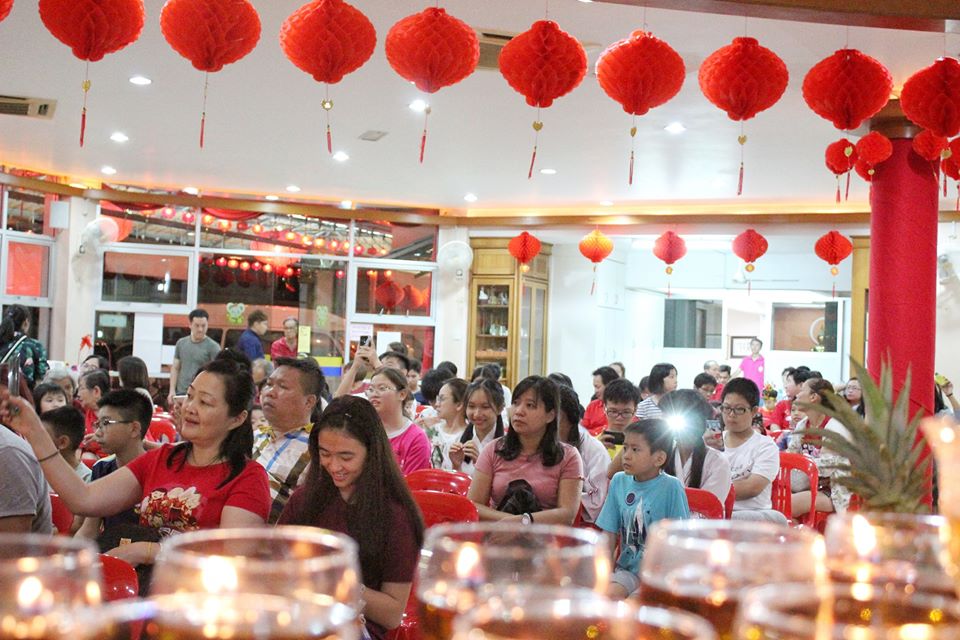 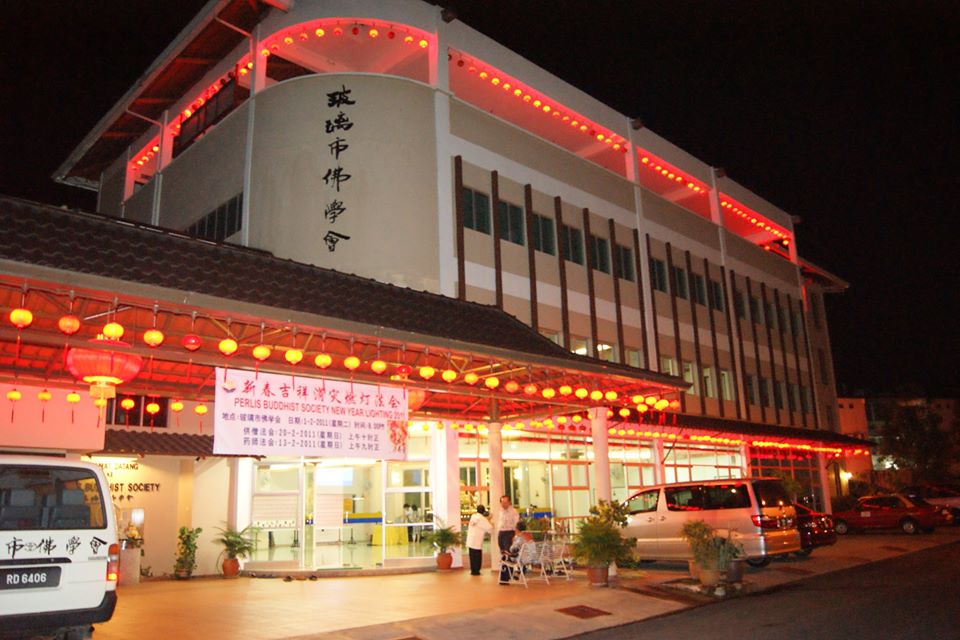